Roman numerals are a numeral system that originated in ancient Rome and remained the usual way of writing numbers throughout Europe well into the Late Middle Ages. Numbers in this system are represented by combinations of letters from the Latin alphabet. Modern usage employs seven symbols, each with a fixed integer value:

The notations IV and IX can be read as “one less than five” (4) and “one less than ten” (9), although there is a tradition favouring representation of “4” as “IIII” on Roman numeral clocks.

Other common uses include year numbers on monuments and buildings and copyright dates on the title screens of movies and television programs. MCM, signifying “a thousand, and a hundred less than another thousand”, means 1900, so 1912 is written MCMXII. For the years of this century, MM indicates 2000. The current year is MMXXI (2021). wikipedia 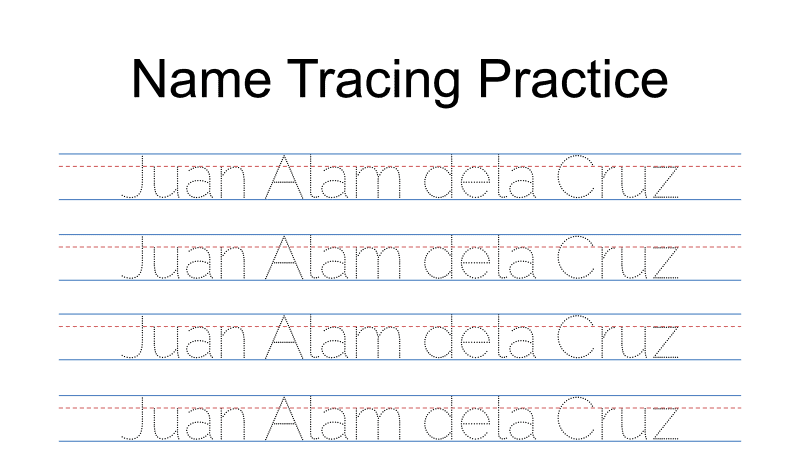 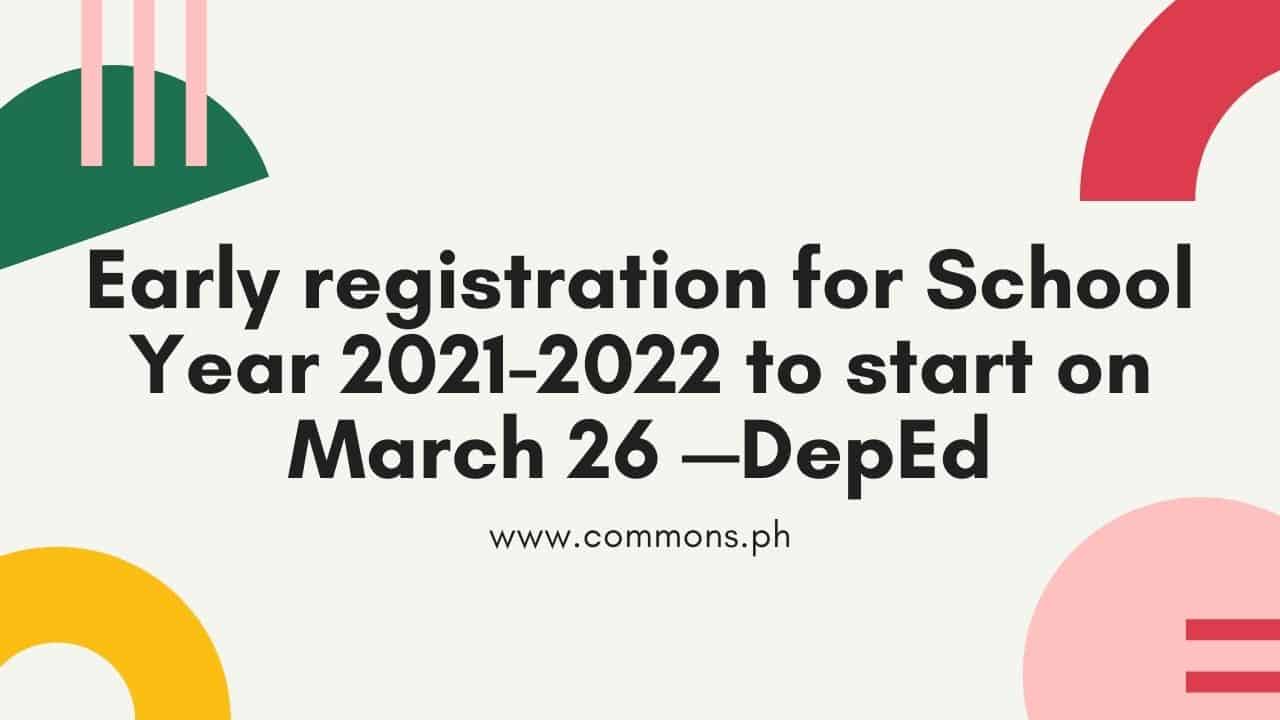